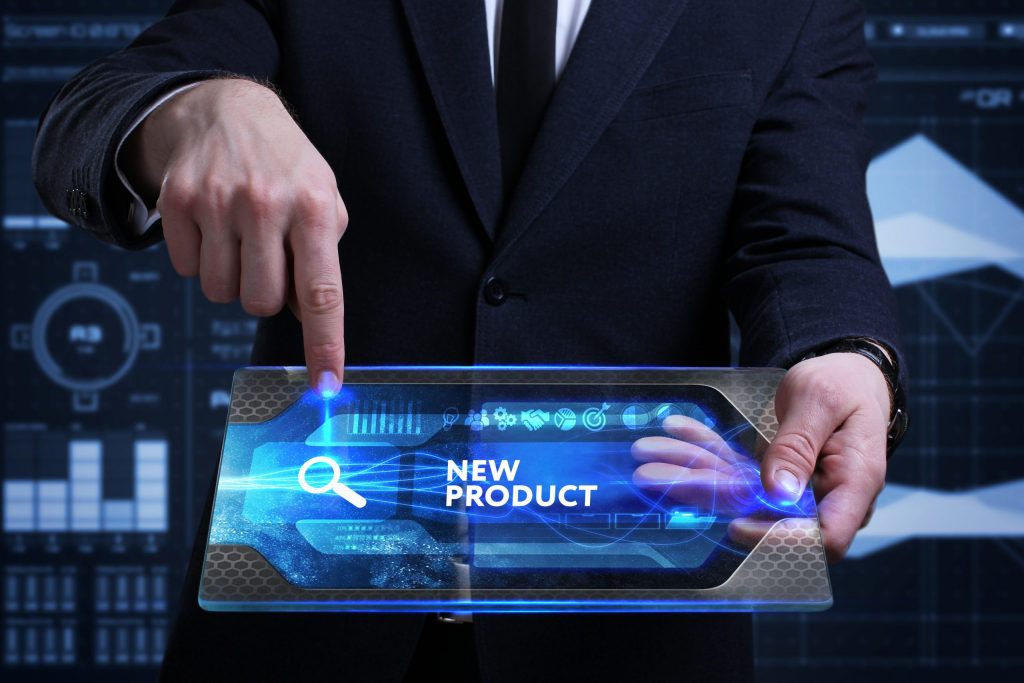 A new industrial design and engineering virtual platform for inventors to turn ideas for products into functional prototypes has been launched. The first of its kind platform unites inventors with designers and engineers from around the world to create a product prototype at a fraction of the time of traditional, offline prototyping methods and at costs of up to 60 per cent less than traditional engineering consultancies.

The digital platform uses automation to eliminate admin and inefficiencies and to smoothly move inventors, designers, and engineers from ideation to prototype completion in weeks. The process begins with an inventor submitting their idea through the platform, at which point a community of industrial designers compete to win this project by submitting proposals for real world designs of the idea. Instead of bidding via a quotation, such as how a traditional consultancy might win a project, the designers will instead win the project by showing how they would complete the task. Inventors then provide feedback and select a proposal to proceed with. This process is repeated for each stage of the process, from sketch, 3D modelling, electrical, mechanical, to final prototyping.

By using the platform, inventors can access the skills and knowledge of designers, engineers and makers from different regions, who bring ideas, experience, and methods that are beyond the capability of many engineering consultancies. “For designers and engineers, it is a unique opportunity to compete with the design and engineering community to see a proposal become a reality and be rewarded every step of the way,” Alejandro Turell, CEO of LastBasic, said. “The platform is disrupting the traditional model of generating projects, making prototyping more accessible, much faster, and providing better value.”

The program has been collaborating with inventors and expert designers and engineers to validate the automated process. In addition to the time and cost benefits, inventors have also valued the control and decision making power that remains in their hands during every stage. This contrasts with traditional engineering consultancies, where prototypes can often differ significantly from the original idea. The LastBasic platform has around the clock visibility, giving inventors clear oversight of the process, the status of a project and, ultimately, the final say on all decisions.

“This platform is putting the power back into the hands of inventors, they get the prototype they want and a hassle free design and engineering process that they can monitor every step of the way,” Turell added. “The major hurdles of turning an idea into a real prototype, such as high cost and long turnaround times, can be bypassed and the entire process can be easily managed remotely via a single online platform.” 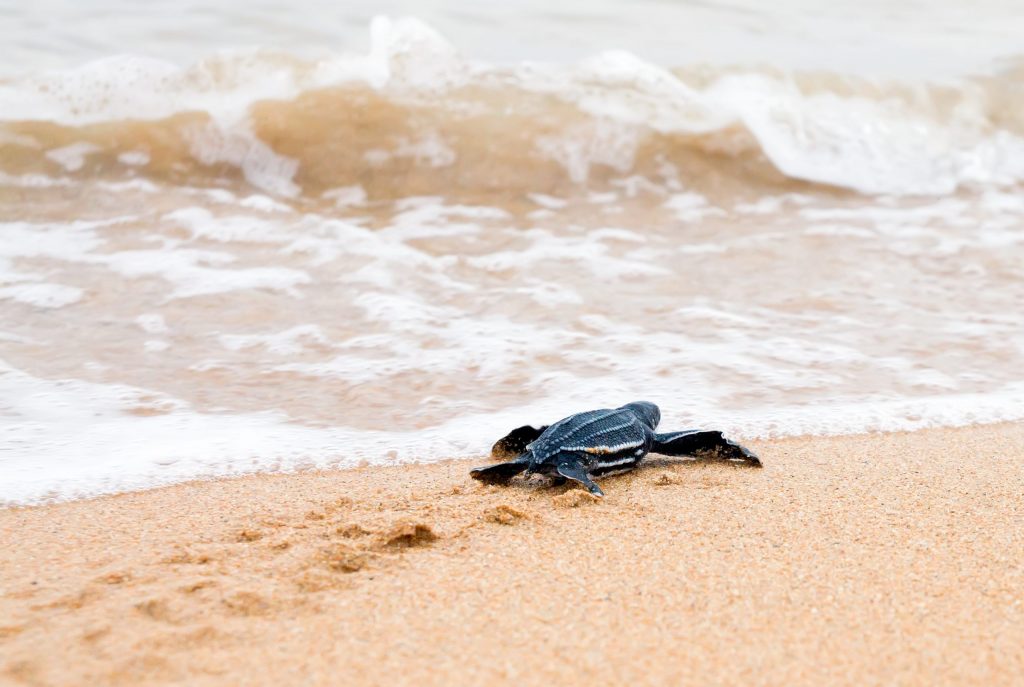