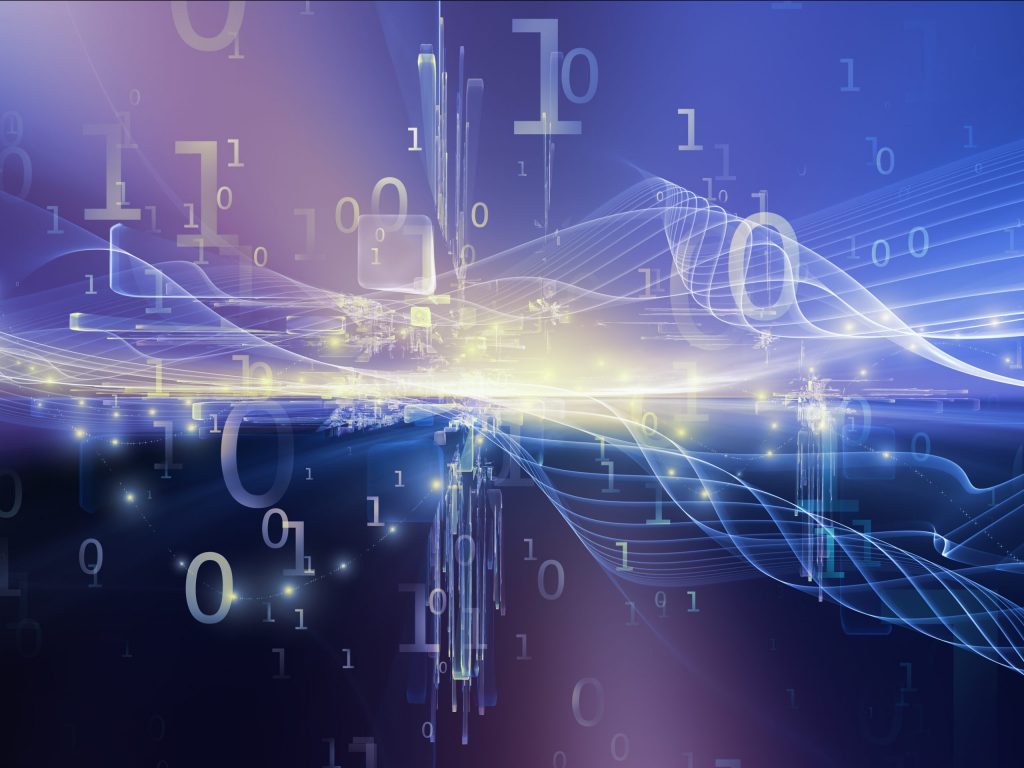 In the latest quarterly update of the Manufacturing Industry Output Tracker (MIO), Interact Analysis has adjusted its mid-term forecasts, focussing on four key factors which have recently come into play: vaccine roll-out rates, the semiconductor chip shortage, a likely longer term semiconductor slump, and rising inflation in several major regions. These factors, coupled with a now much clearer view of the global impact of the pandemic, and industrial output data from the first quarter of 2021, have led to a downgrade in the forecasted recovery rates for this year. However, while longer-term predictions are difficult in this febrile economic climate, Interact Analysis expects markets to return to some normality going into 2022.

COVID-19: Machinery markets took the brunt as investment dried up

Changes to forecasts are of a relatively minor nature for most regions in this most recent update of the MIO. Where output is concerned, the US, Korea and China have all performed relatively well, while Europe and Japan have struggled with the pandemic but should see a swift recovery. India and Brazil, two regions hit very hard by COVID, will take much longer to recover. It is machinery markets that have been hit the hardest, as the pandemic bred uncertainty across the industrial sector, and capital investment in new equipment dried up. Overall, Interact Analysis has increased its calculation of growth for 2020, although it is still negative, from -3.9 per cent to -3.6 per cent. Some regions had a particularly good December. But the knock-on effect of this positive growth will be slightly slower growth for 2021 than previously figured.

As a whole, EMEA is struggling to recover from the pandemic, with delays in vaccine production and distribution, as well as vaccine hesitancy. In February, the UK registered 89.8 vaccination doses per 100 people, but Germany registered only 54.2 in the same month, while France is currently measuring 48.6 per 100, and Italy 51.9.

The rollout of vaccinations in the US is going well, with doses running at 85.4 per 100 in May. The high vaccination rate means that US industry could be fully up and running by summer. And the US’s negative manufacturing growth of -3.7 per cent in 2020 is expected to be cancelled out by a 6.4 per cent expansion in 2021. China has contained the virus, managing this with a relatively low level of vaccinations, and is back to normal production levels, being the only region to register positive manufacturing growth (1.9 per cent) in 2020, with 6.4 per cent projected for 2021. The terrifying sweep of the virus across India is slowing, but the region is still registering hundreds of thousands of cases a day, and the country does not have enough vaccines. The total lockdown in India in mid-2020 meant a 99 per cent+ collapse in productivity for some sectors, and although the region had a strong end to 2020, recovery is going to be slow. Indian manufacturing growth in 2020 was -12.6 per cent, with projected growth for 2021 now at 6.2 per cent.

Like India, Brazil is still in the middle of a second wave but has a higher vaccination rate. A lack of lockdown measures and a dependency on a large export market will dampen Brazil’s recovery. For 2020 Brazil’s manufacturing growth was -15.8 per cent; with projected growth for 2021 at 6.1 per cent. Japan is experiencing a small second wave, and slowness in getting the vaccine approved coupled with the global slump in automotive (Japan’s car makers account for over a fifth of exports) are problematic. Japan registered -9.5 per cent manufacturing growth in 2020 with 5.5 per cent predicted for 2021.

The chip shortage: an unexpected bump in the road

A perfect storm of factors centred on the pandemic has led to a critical shortage of microchips for use in the electronics and automotive sectors. During the pandemic, people spent long periods in isolation, and the resulting uptick in demand for personal electronics devices put pressure on semiconductor supply. Meanwhile automotive producers slowed down production during the pandemic, reducing orders for chips from suppliers, and failed to anticipate the uptake in orders as countries emerged from the pandemic. The gap between order and supply of automotive chips can currently be as much as seven to eight months. This is causing a major blockage in the production of new vehicles and the likelihood is that things will continue to be bad in automotive for the first half of 2021 with a recovery in the second half of the year.

There has also been a shortage of the raw material for chips – silicone, as there has been high demand for use in covid vaccine vials. On top of this, Taiwan, a major producer of semiconductors, has recently undergone prolonged drought conditions; water is a key element in the production of semiconductors. Over 80 per cent of semiconductor chips are produced in APAC, and in the face of current difficulties, other regions such as EMEA and the Americas will likely consider reshoring of such vital production, but that is for the future, and will not solve the current problem. In the immediate future, while there is growth in semiconductor machinery and component production, this offers no short-term solutions for the industries impacted by shortages.

A cyclical slump for semiconductors

Interact Analysis’s MIO frequently describes the cyclical behaviour of markets, where periods of unusually strong growth are followed by periods of stagnation or slump. This is envisaged for the semiconductor market over the next three years – and a crash in the market is expected either in late 2023 or early 2024. The semiconductor and electronics components markets have performed very strongly during COVID-19, and the shortage of semiconductors has caused producers to increase investment in capacity.

Meanwhile, relative scarcity has caused a rise in the price of chips, meaning revenues will likely see large increases in 2021 and 2022. Things have been exacerbated by the tendency of customers to stockpile, ordering from different vendors, as they do not know who is going to supply these vital components first. High volume orders for semiconductor products in 2021 and 2022 are what have caused manufacturers to increase investment in new production capacity. Yet stockpiling (some companies have ordered three times as many semiconductors as they need) is going to mean fewer orders in the following two years, as the excess inventory is used up.

Covid-induced financial relief could bring trouble further down the line

The pandemic created the need for drastic quantitative easing measures on the part of governments to protect people and jobs. The UK introduced a furlough scheme, and cut business rates, injecting finance equivalent to 17.8 per cent of GDP. The US had several stimulus packages to support citizens and businesses, worth 26.5 per cent of GDP. Germany followed suit, with financial support equivalent to 35.9 per cent of GDP, Italy’s was 28.5 per cent, and Japan’s a massive 54.5 per cent. Whilst providing much needed support for the economy, and for people, the longer-term effects could be rising inflation in countries where high amounts of financial stimulus were used, which may pose yet more challenges for the global economy.

Read more from our July 2021 edition of the CTS Magazine here.

Founded in 1946, Silentnight is the UK’s biggest bed manufacturer ...
Others have also viewed 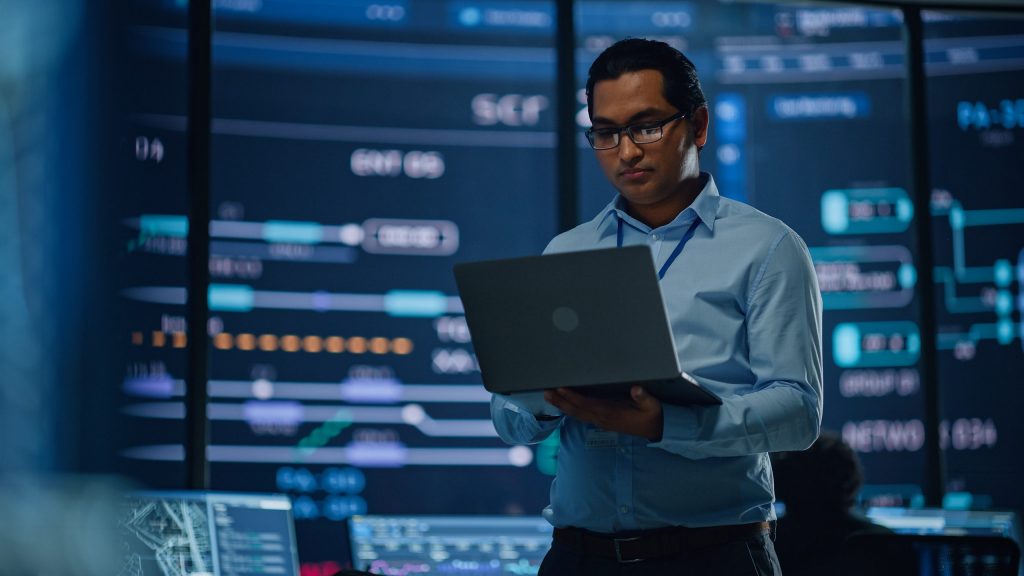 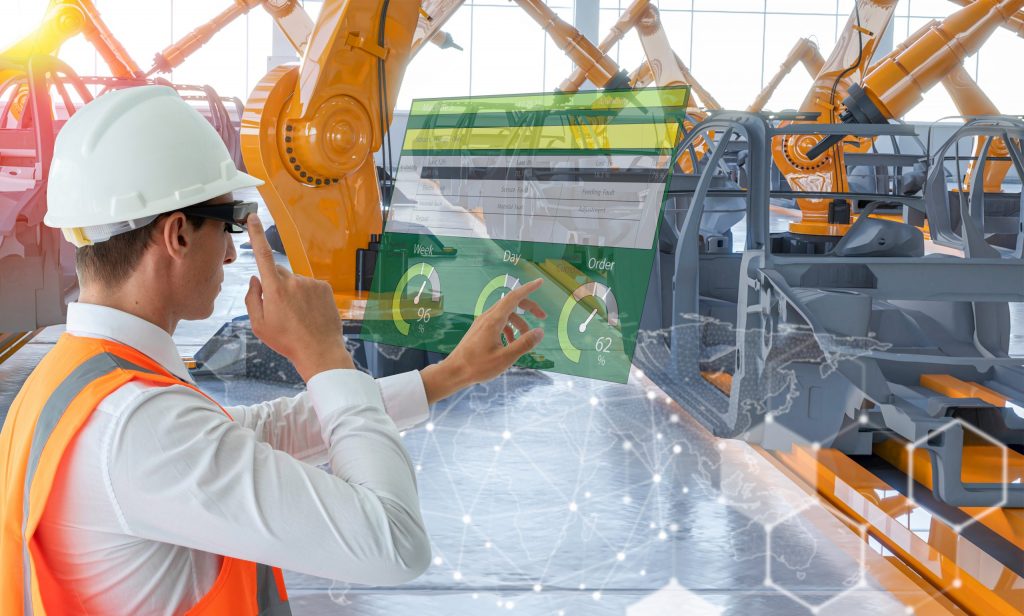